On foot… It is possible to depart from Lausanne and cross the whole of Lavaux as far as the Château de Chillon (8.5 km), going via the heights above Vevey and Montreux, and to be as close as possible to nature as you explore this UNESCO World Heritage Site, listed as such in 2007. Some shorter walks across the terraced slopes and through wine-producing villages are marked with numerous explanatory signs describing the different aspects of this ancient vineyard: history, architecture, geology, vine growing, grape varieties, appellations… To round off the walk, a visit to the Lavaux Vinorama is a must.

A 15-minute bus ride from the town centre is Sauvabelin forest, a popular spot for a Sunday outing, with deer, goats, woolly pigs, ducks and boars lazing on the shores of a manmade lake. In addition to these rustic scenes, there is the Sauvabelin Tower. Made from local solid wood and 35 metres high, it offers those who manage to climb its 302 steps a 360° panoramic view of the city, the hinterland, the Alps and the Jura.

By boat… Thanks to its wide and varied range of cruises, the Compagnie générale de navigation (CGN), which boasts the biggest Belle Époque fleet in the world with 8 boats, is an original way of discovering the magnificent scenery of Lake Geneva, including its many ports, the châteaux (Chillon, Rolle, Yvoire, etc.), the vineyards and the snowy peaks of the Swiss and French Alps. It is also possible to enjoy fine food prepared by top chefs or a fondue in a cosy atmosphere on board. Other boat trips allow Lake Geneva – the biggest in Western Europe – and its surroundings to be admired. Excursions depart from Morges on “La Liberté”, a replica of a 17th-century galley built in 5 years and launched for the first time in 2002. 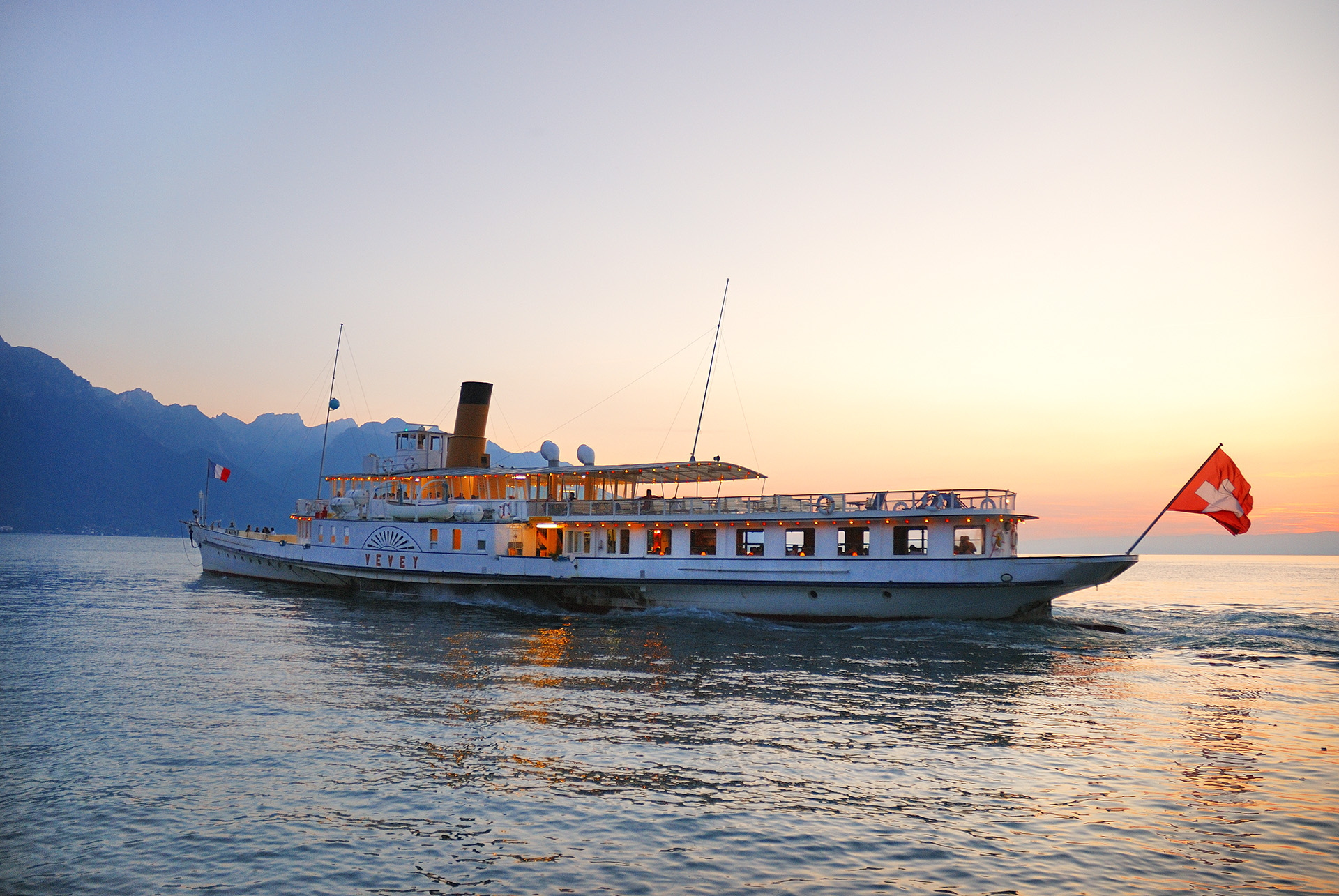 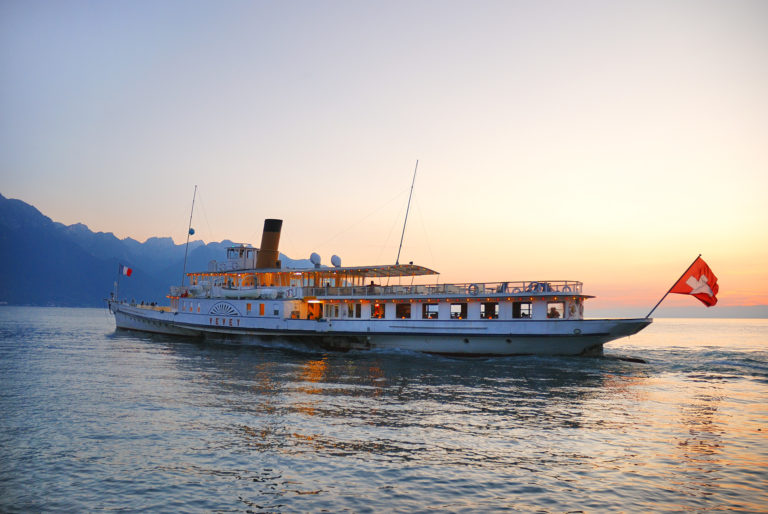 By train… Chocolate train, star train, Lavaux Express and Lavaux Panoramic… the names alone are enough to set you dreaming. The first takes you to the Pays de Gruyères in a Belle Époque carriage, stopping to visit a chocolate factory and try some of the specialities. The second, on a cog railway, takes you to Les Pléiades, whilst the last two travel through the Lavaux vineyards. Other prestigious trains enable you to criss-cross the loveliest countryside in French-speaking Switzerland: the Golden Pass Panoramic, the LEB steam train, the cog train linking Montreux and Les Rochers de Naye, and the funicular that goes up as far as Mont-Pèlerin.

En famille… Parents are overwhelmed with choice when it comes to taking their children around nature and animal parks (Arboretum d’Aubonne, Juraparc, Gruyères Pays-d’Enhaut nature park, Parc Pré Vert du Signal de Bougy, Tropiquarium, La Garenne and Servion zoos) and attractions (Aquaparc, Aquasplash, Happyland New, Labyrinthe aventure, Parc Aventure, Planète Jeux, Swiss Vapeur Parc). Other destinations appeal to tourists of any age, whether it’s the Bex salt mines which you visit by miniature train, Lake St Léonard (Europe’s largest natural and navigable underground lake), the Vallorbe caves with their mineral exhibition, the Château de Chillon dating back to the 12th century or the Château de Gruyères, younger by a century, as well as, The Chaplin’s World in Corsier-sur-Vevey. And what better way to round off a day packed with excitement than a spot of relaxation in the spa town of Lavey or of Yverdon-les-Bains.

In the Alps… The first ski resorts are situated less than 30 minutes by car from Lausanne. And in just 90 minutes, you can go from the palm trees along the shores of Lake Geneva to the Les Diablerets glacier at an altitude of 3000 metres and to the restaurant designed by Mario Botta. One thousand metres lower down, in the ski resort of Leysin, is the Le Kuklos revolving panoramic restaurant, one of only four of this type in the world. Other jewels of the Vaudois Alps that can be enjoyed in winter and summer alike: the Villars-Gryon area and its 18-hole golf course and Château-d’Oex, with its international balloon festival.