Facilitating the establishment of international sports federations and organisations

The authorities in the Canton of Vaud and those of the City of Lausanne, Olympic Capital, have worked closely with the Swiss authorities to create conditions specifically designed to welcome international organisations related to sport.

These conditions address issues related to admission to Switzerland, to residence and work permits, to customs, to the purchase of buildings and the tax system and, more particularly, to direct taxation and VAT.

As well as these specific advantages, the Canton of Vaud and the City of Lausanne offer two major assets:

1. Free hire of rented offices for a duration of two years, subject to terms to be defined.

2. A one-stop shop whose objective is to facilitate contacts with administrative bodies and, more generally, with civilian society in the Vaud and Lausanne, most notably by:

A unique realisation in the world 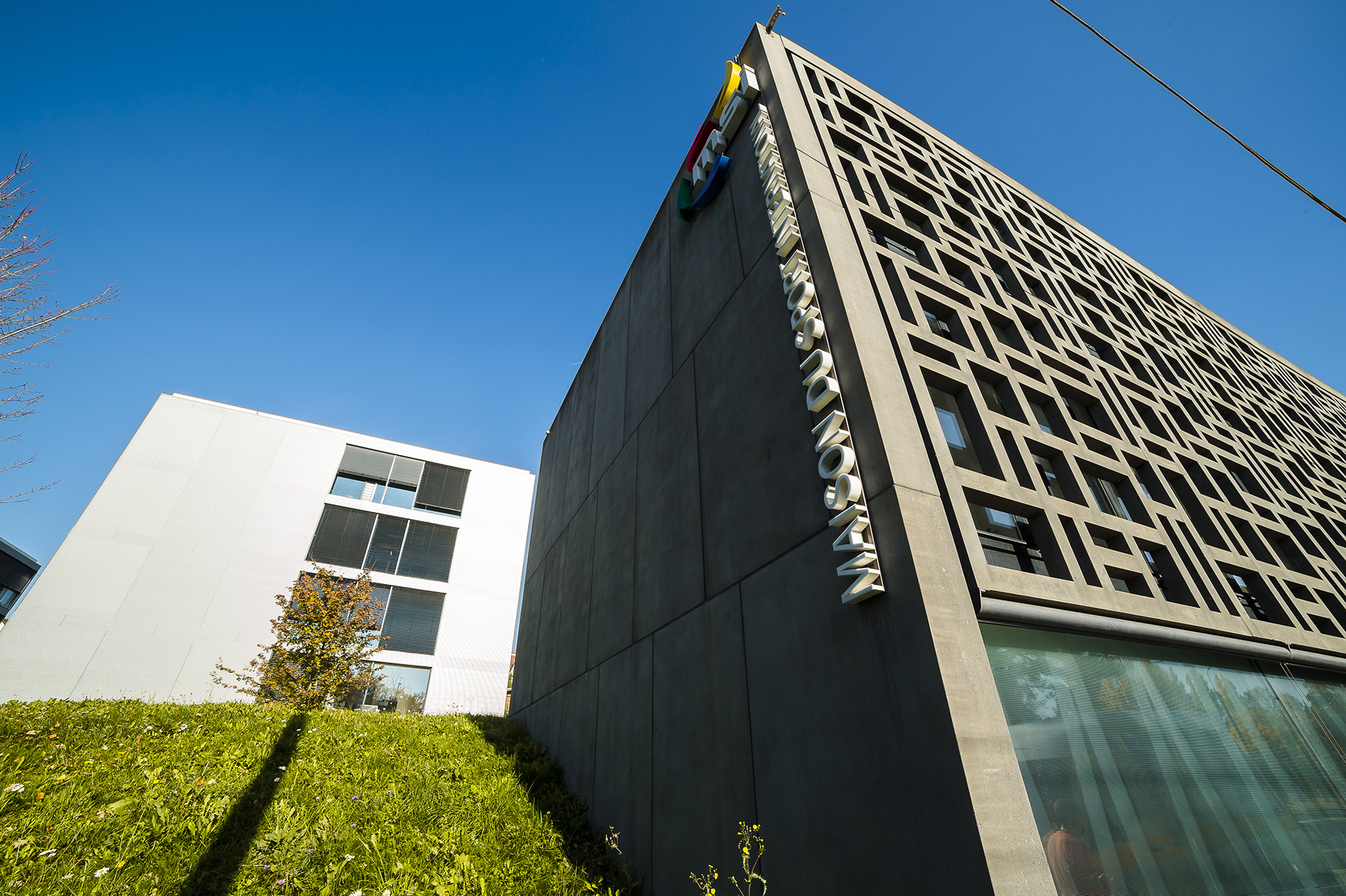 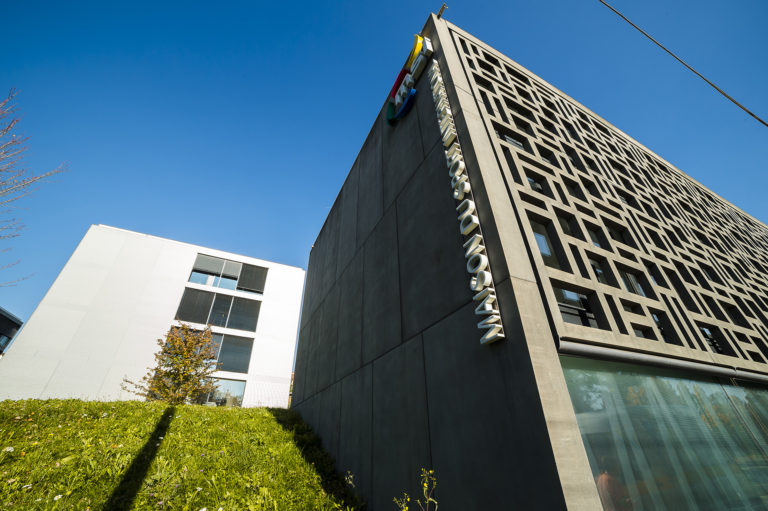 A unique complex that brings together under one roof several of the leading players in international sports administration, notably the headquarters of thirty or so international sports federations and organisations and some twenty companies active in the field of sport.
Strategically positioned on the Avenue de Rhodanie, by the shores of Lake Geneva, the Maison du Sport International (MSI – the “Home of International Sport”), officially opened on June 23rd 2006, and comprises a reception building and three office blocks, forming a modern, welcoming and functional complex in a prime location.

Apart from 5’500 m2 of office space, the building provides conference rooms, a cafeteria and a gym.

This new infrastructure, owned in equal parts by the City of Lausanne, the Canton of Vaud and the IOC, constitutes a remarkable opportunity for international Sports Federations, allowing them to work together, cultivate contacts, share experience and exploit synergies. What is more, it further reinforces the status of «Lausanne, Olympic Capital».

Study: economical impact of the presence of ISF

The City of Lausanne and the Canton of Vaud lead for years a public policy of welcoming international sports federations and organizations.

Both communities have repeatedly asked the Academy of Sports Science and Technology (AISTS) to measure the economic impact of the presence of these international sports federations and organizations on the Swiss soil.

You can, from this page, download a summary and the full text of these studies that quantify these benefits to more than 1.07 billion per year and more than 2,150 jobs created in the Lake Geneva according to the latest version of this study published in April 2015.

Seminars and congresses aimed at ISF

Over the course of several years, the City of Lausanne and the Canton of Vaud have created a succession of conditions to help sports federations established in their region. One of the services provided relates to training.

Within this framework, the City of Lausanne and the Canton of Vaud have since 2005 offered employees of international sports organisations based in the region the opportunity to participate in ongoing training seminars on diverse topics related to sports management. The subjects covered in these seminars, such as knowledge sharing, interaction between organisations and the creation of synergies among them, largely meet the expectations of the participants.