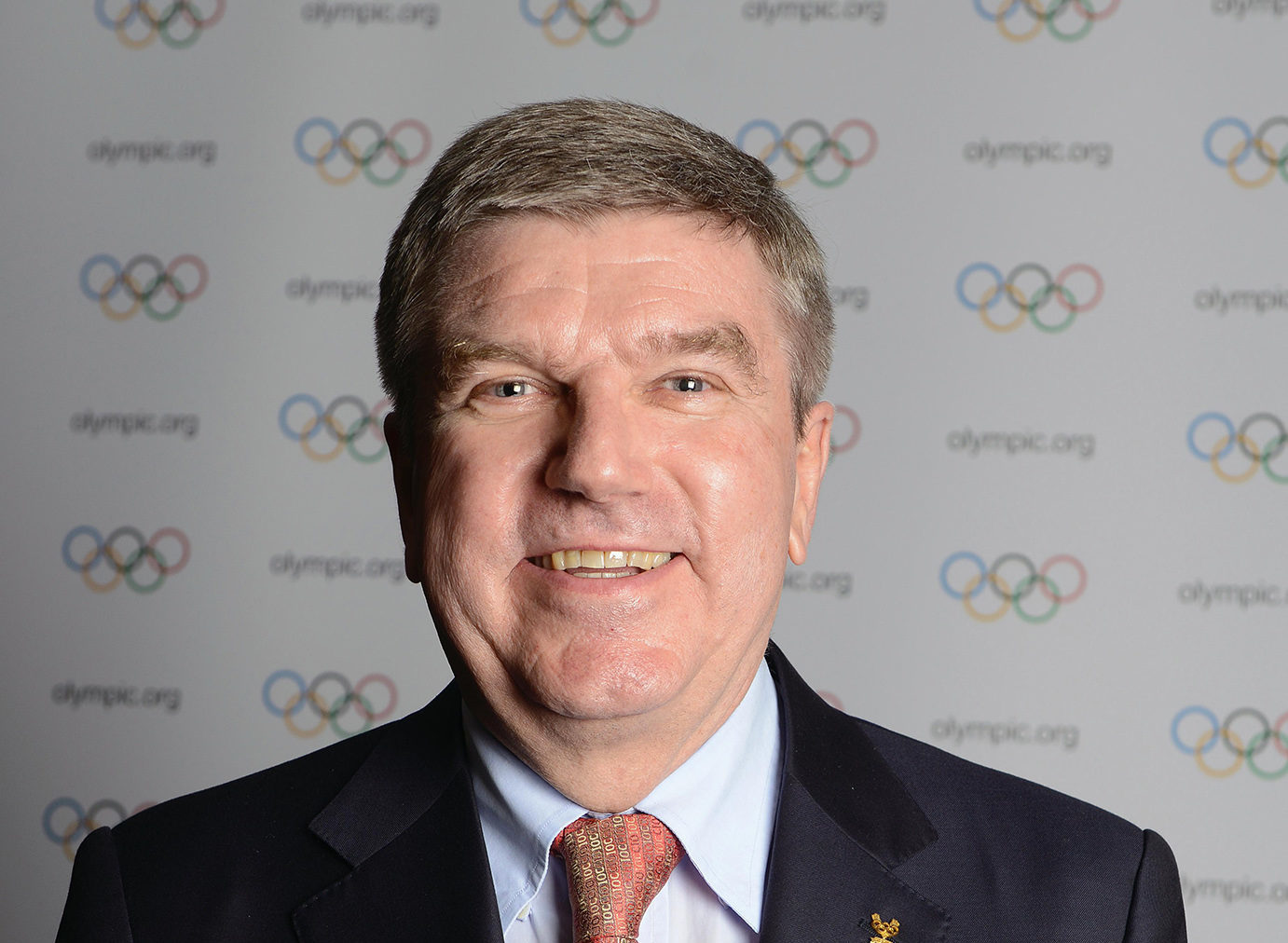 Lausanne is a young city which moves to the rhythm of many different sporting and cultural events, a city of discreet charm. Set amidst breath-taking natural surroundings it captivates natives and visitors alike.

The founder of the modern Olympic Movement, Pierre de Coubertin found it that way one hundred years ago when, in close cooperation with the local authorities, he moved the headquarters of the International Olympic Committee to the city.

This cooperation has continued since, and thanks to the support of the authorities of the City, the Canton of Vaud and the Swiss Confederation over the years more than thirty International Sports Federations and sports organisations have joined the IOC in making Lausanne their home. They have all found here the ideal setting to develop and strengthen the place of sport in society.

For de Coubertin, Lausanne was “the most apt location imaginable for the establishment of the administrative headquarters of Olympism”. And it is no surprise that the Lausanne officially became the ‘Olympic Capital’ in 1994.

To all those of you visiting Lausanne for the first time, or those who want to get to know it better, the recently refurbished Olympic Museum is a superb place to begin your exploration of the city.

This official website of the Olympic Capital will also help you in the exploration of this city made for sport.

History: The origines of the Olympic capital 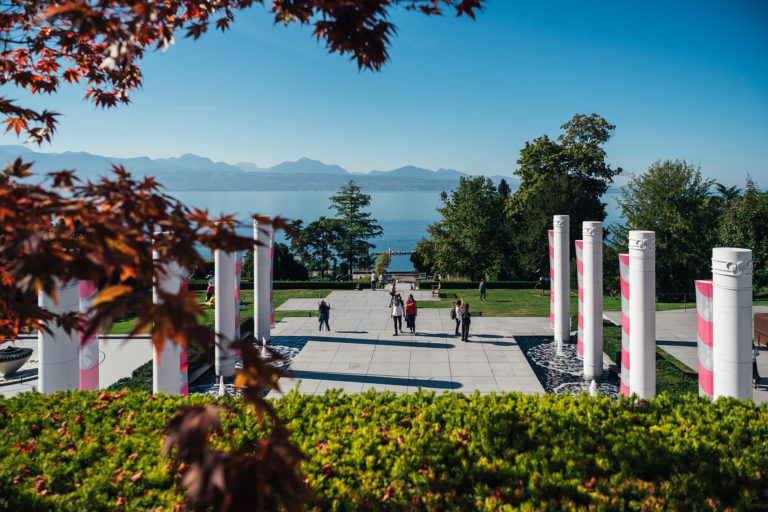 In 1915, Baron Pierre de Coubertin chose Lausanne as the base for the headquarters of the International Olympic Committee (IOC). «The Olympic spirit will find the pledge of freedom that it needs to progress in the independent and proud atmosphere that one breathes in Lausanne,» declared the reviver of the modern Olympic Games at the time. It was under the impetus of Juan Antonio Samaranch that Lausanne was later promoted to Olympic Capital, on 23 June 1994, to mark the centenary of the IOC.

There is only one Olympic Capital, and it is an incredible responsibility for a city of 130,000 inhabitants to bear a title that is the envy of the whole world. Proud of this title and conscious of its responsibility, the city council of Lausanne has spent years developing a proper policy worthy of this status, enabling the city to become the administrative capital of sport over the course of time.

Ideal framework conditions for hosting international organisations active in sport have been put in place in conjunction with the Confederation and Canton of Vaud. These have allowed the continual expansion of the network of international sport federations, major players on the Olympic scene – more than twenty at this point in time – to which can be added around twenty different organisations, such as the Court of Arbitration for Sport (CAS).

For a century the International Olympic Committee has found on the shores of Lake Geneva, in Lausanne, a place of welcome from where it can function as the supreme authority of the Olympic Movement. Acting as a catalyst for collaboration between all parties of the Olympic family. 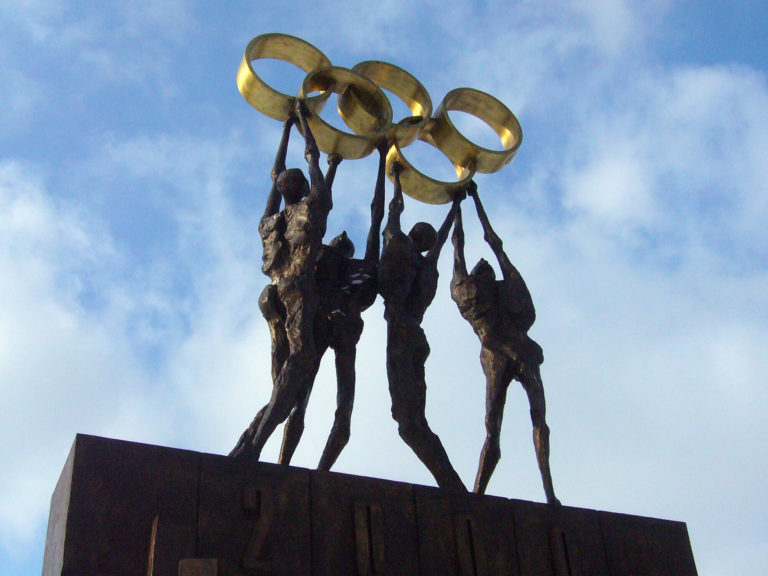