The first half of the 20th century

The urban development of Lausanne was dramatic from the start of the 20th century. The vines retreated, the roads expanded to take more motor vehicles and Switzerland’s first skyscraper was built in Bel Air (1931). Tourism gave birth to palaces in town and by the lake and Lausanne lived up to its vocation as a place of learning with its university, its institute of technology and its hotel school. Although Lausanne was on the periphery of the Great War, it still experienced the economic decline that hit neighbouring countries during the interwar period. Evidence of this was the election of a municipal authority with a socialist majority, which obtained suffrage for voters for the legislature from 1934 to 1937. The bourgeois coalition subsequently regained power, while the context of the Second World War brought a ban on communists and the Swiss Socialist Federation.

The post-war years were played out in an overheated climate of euphoria, as seen by the organisation of the Swiss national exhibition held in Lausanne in 1964. From the 1970s, the urban dynamic extended towards the outlying communities, which underwent very rapid industrial, commercial and residential expansion. The land was occupied in ways that demonstrated the reality of an urban conurbation and of a region that extended beyond the Lausanne of the past. But the roots of the political network, founded on an attachment to the principle of municipal autonomy, remained deep-seated. For many people, the idea of regionalisation remained at the conceptual stage and could wait to be put into practice. The economic situation consequently deteriorated badly. During the 1990s, Lausanne experienced the deepest recession to hit Switzerland since the 1930s. A sharp rise in unemployment accompanied by a property crisis, a worsening of the deficit and public debt preoccupied the population and the authorities for a number of years.

Headquarters of the International Olympic Committee since 1915, Lausanne received the prestigious title of Olympic Capital in 1993. Its new status made it the world centre of sport administration. A large number of international sport federations moved their headquarters here. The Lemanic Arc also emerged stronger from the economic crisis of the 1990s. Lausanne joined with it to present itself as a beacon of excellence in a knowledge economy stimulated by a network of internationally renowned training and research institutions (Federal Institute of Technology, University, Lausanne Hotel School, IMD, etc.). The urban transformation continued apace. In fact, it accelerated in the search for a new balance between an increasingly congested environment, the acceptance of a very diverse population in terms of social and financial characteristics, the establishment of major companies and the globalisation of commercial activities. The heart of the city, particularly the Flon valley, was regenerated to breathe new life into the urban scene. In a development symbolic of this new urban impetus, Lausanne inaugurated the first fully automated metro system in Switzerland. It was linked to the start of its predecessor’s line, launched at the start of the 1990s, and went on to become a transport hub for an entire region with numerous attributes. 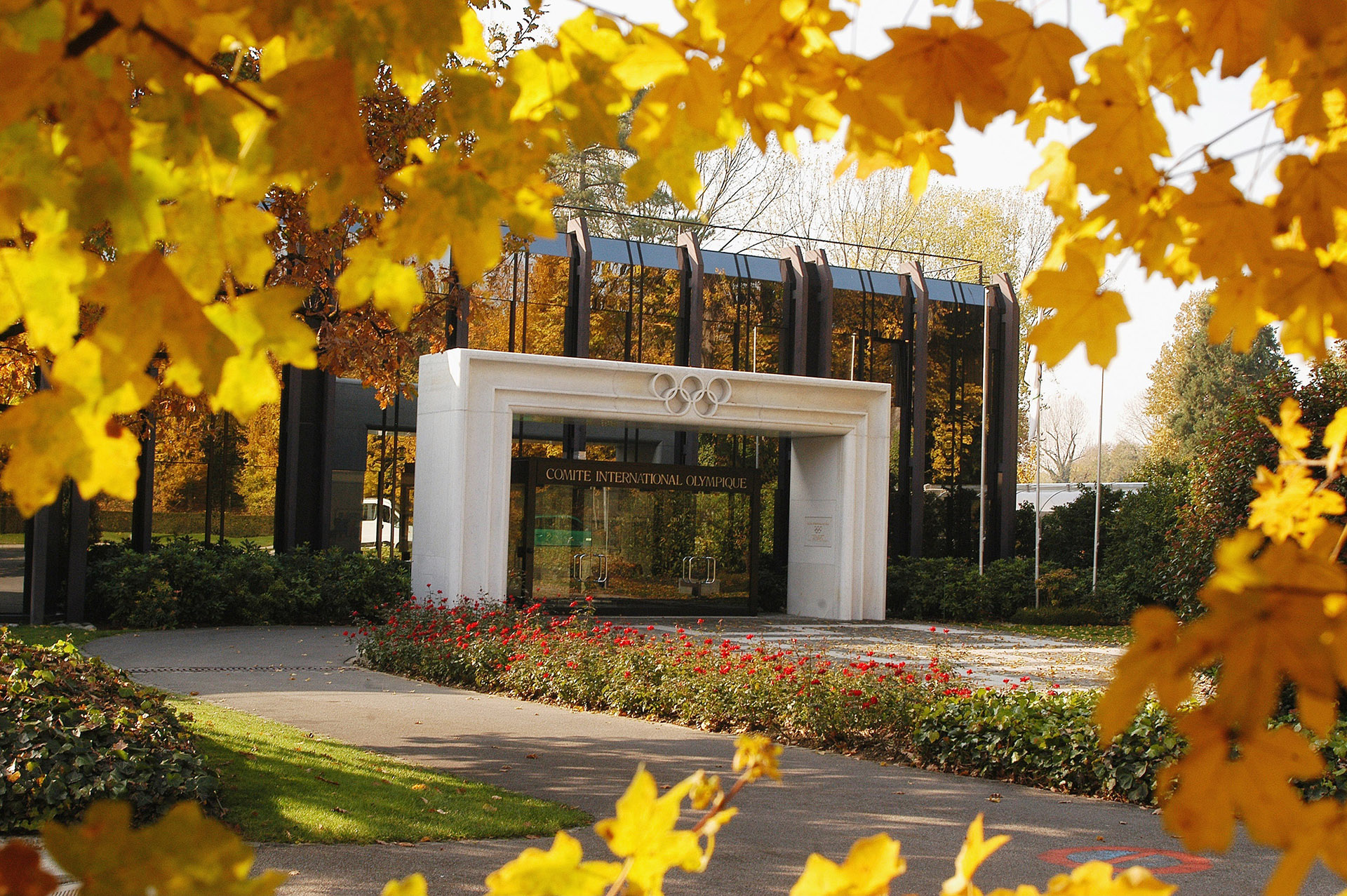 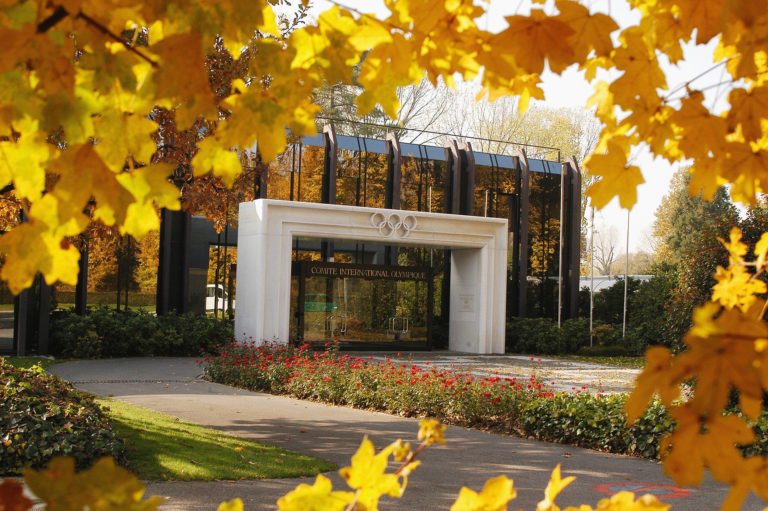